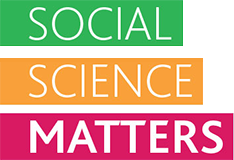 Nature, Culture, Technology, and Humans: The Anthropology of Technology

By Maja Hojer Bruun and Ayo Wahlberg, co-editors of The Palgrave Handbook of the Anthropology of Technology

Regardless of whether you see climate change, economic inequality, poverty, global health, racial discrimination, or the aging of populations as the major problem of our time, technology (and ideas about what technological solutions can achieve) stands out as one of the ‘big narratives’ of the twenty-first century. Throughout the world, governments, companies, non-governmental organisations, and grassroots social movements look towards possible technological solutions as a way to comprehend, present, and address major societal challenges. At the same time, however, technologies are also recurrently portrayed as inherently troubling, whether in the form of the carbon emissions and toxic pollution for which they are responsible; the ‘tampering with nature’ view of the genetic modification of plants, animals, and humans; the iatrogenic effects of medicalization as treatments lead to side effects that can outweigh any therapeutic benefits; the disturbing possibilities for surveillance, control, and discrimination they are seen to hold; or the divisive and polarising effects for which social media are held culpable. As such, technologies can be said to incarnate our best hopes and worst fears. As several commentators have noted (e.g. Dijck, Poell, & Waal, 2018), the political landscape is changing too, as big tech companies and their digital platforms are not only competing with states to be the most powerful governing bodies, but it is also through them and their services that people take their bearings and look for the fulfilment of their needs, from medical services to food, education, finance, and transport.

Technologies do not only play a supporting role in people’s lives. Rather, as anthropologists have insisted, technologies have always been co-extensive with humans: lending humans agency, empowerment, and new identities, as attested to by the everyday use of hearing aids and prostheses, the ubiquity of smartphones, watches, and other computing devices, biotechnological vaccine development, and intensifying efforts to produce ‘green energy’. We live in a world where human-technology configurations can tinker with human lives in unseen ways, reaching new heights as gene-editing CRISPR technology, big data, and digital devices come together in new forms of surveillance, and human’s technological activities anthropogenically impact not only our near surroundings but also the Earth’s ecosystems and geology. We are all cyborgs, or biological-machinic-digital amalgams, and there is no easy way to draw a line between nature, culture, technology, and humans.

It is the multiscalar perspectives found within the anthropology of technology that make this field so well equipped to help address these many urgent challenges. The embodied skills required to play a musical instrument or culture cells in a laboratory are reliant on a series of socio-material practices and processes which are in turn always located within larger socio-technical systems. Conversely, the political economies and material actions that shape water infrastructures or algorithm development are always tied to intimate moments in stratified and discriminatory ways as human (and non-human) lives are affected. It is the role of anthropology and anthropologists to cultivate and provide empirically informed, critical analyses of technology in a multiplicity of ways. Some anthropologists make it their contribution to speak up for those whose voices are otherwise silenced, discriminated against, or overlooked in discussions about the development, uses, and (unintended) consequences of specific technologies (e.g. prenatal screening, digital payment infrastructures, or electricity meters). Others see an important role in tempering the ‘hype’ that can surround ‘emerging technologies’, such as self-driving cars or personalised medicine, by focusing on the many trade-offs and often damaging effects that they unavoidably generate. And still others insist on historically and ethnographically situating that which has come to be taken for granted—such as the routinised prescription of pharmaceuticals or proliferating use of biometric identification—as a way of demonstrating that things could be otherwise. These different forms of critique do not amount to a rejection of technology, which would be futile in any case given the inseparability of anthropos and techne. Rather what they enable are more nuanced and sophisticated understandings of how and why technologies come to take the shapes and generate the kinds of effects they do in and among those people whose everyday lives are unavoidably touched by them. We hope that The Palgrave Handbook of the Anthropology of Technology, at this particular moment, will be a vehicle for asking new questions and opening new research agendas.

Maja Hojer Bruun is Associate Professor at the Department of Educational Anthropology, Aarhus University, and convenor of the Danish research network for the Anthropology of Technology (AnTech).

Ayo Wahlberg is Professor MSO at the Department of Anthropology, University of Copenhagen, and author of Good Quality: The Routinization of Sperm Banking in China. 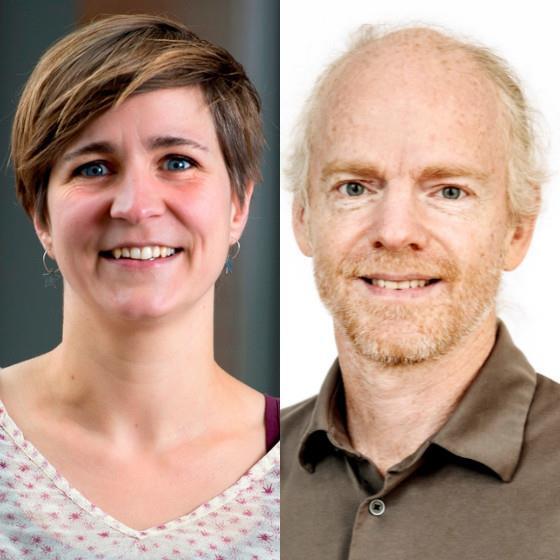